We are pleased to announce the collaboration between IMGN.PRO and the creators of the game Franko 2.

According to the agreement, IMGN.PRO becomes the global publisher of the game. It means taking on responsibilities such as: organization of the title global distribution, as well as comprehensive promotional and marketing activities related to it.

Łukasz Kubiak of IMGN.PRO – „We were really excited when we heard about the the Franko 2 for the first time. When it became clear that people responsible for this project are the original authors of Franko: The Crazy Revenge, we knew, that we’re dealing with the return of true legend.
It’s a fantastic feeling, especially that for many of us, this game was an initiation into the world of computer games”

Bartosz Moskała of IMGN.PRO – „Franko 2 is a game in which we see a great potential. On our domestic market it is the sequel to the title, which can be described as a real object of cult. Regarding the global market, the game fits perfectly into current indie-retro niche.
We can agree that attractivness of the game for the Polish gaming society is an obvious thing. However showing our local reality in an entertaining, grotesque way, can be just as attractive for global palyers, offering them a bit of exoticism.”

Franko 2 dev team – „We’re very pleased with the cooperation estabilished with IMGN.PRO – after the first 15 minutes of the meeting, we already knew that we’re dealing with people, that share the same attitude as we do. When we have mentioned Franko: The Crazy Revenge, despite very professional atmosphere, these guys turned into teenagers and the only thing missing was the oldschool Amiga joystick – we need such people. Cooperation with IMGN.PRO will be the key issue for us, hopefully it will let the game reach places, not available for the Franko itself.” 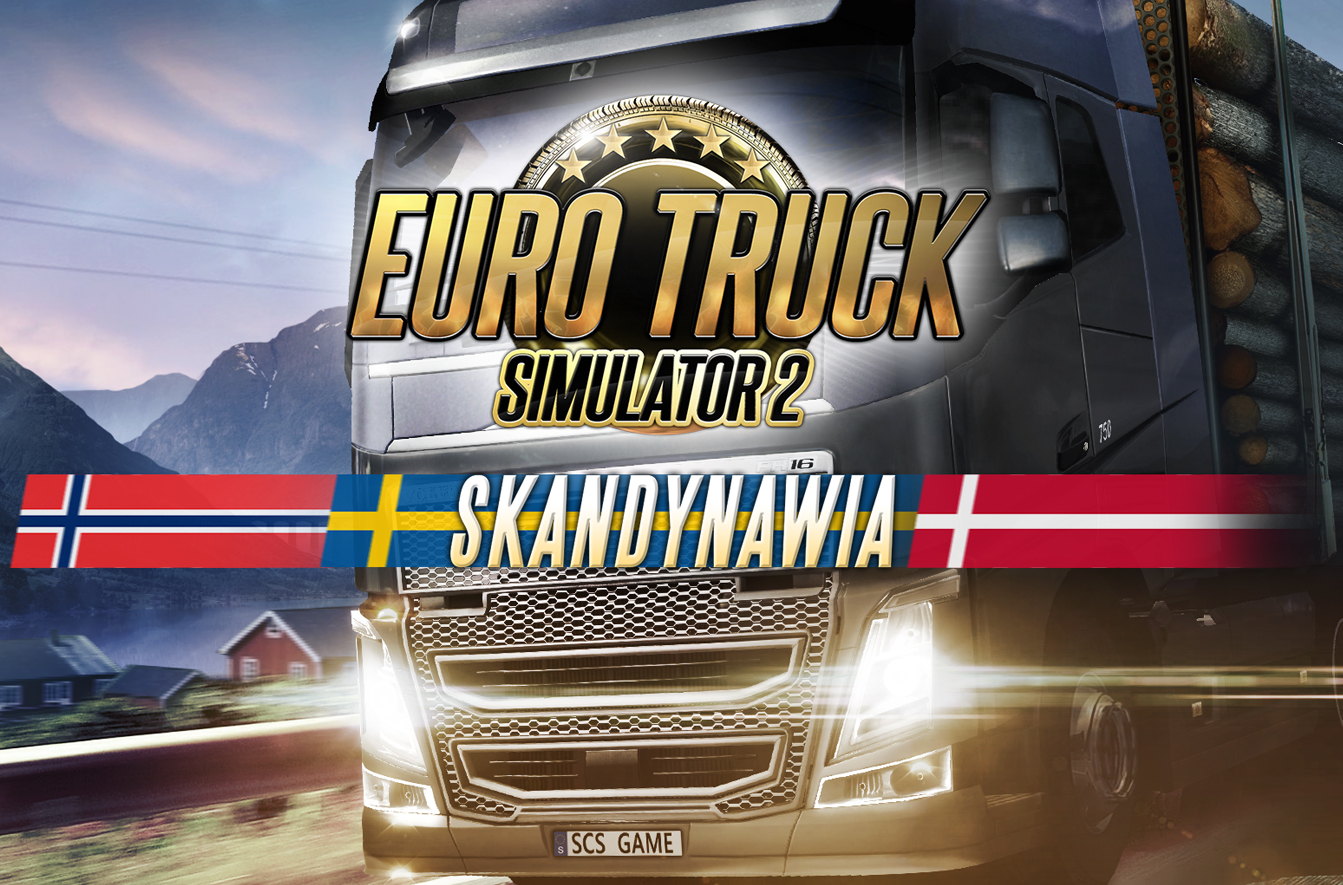 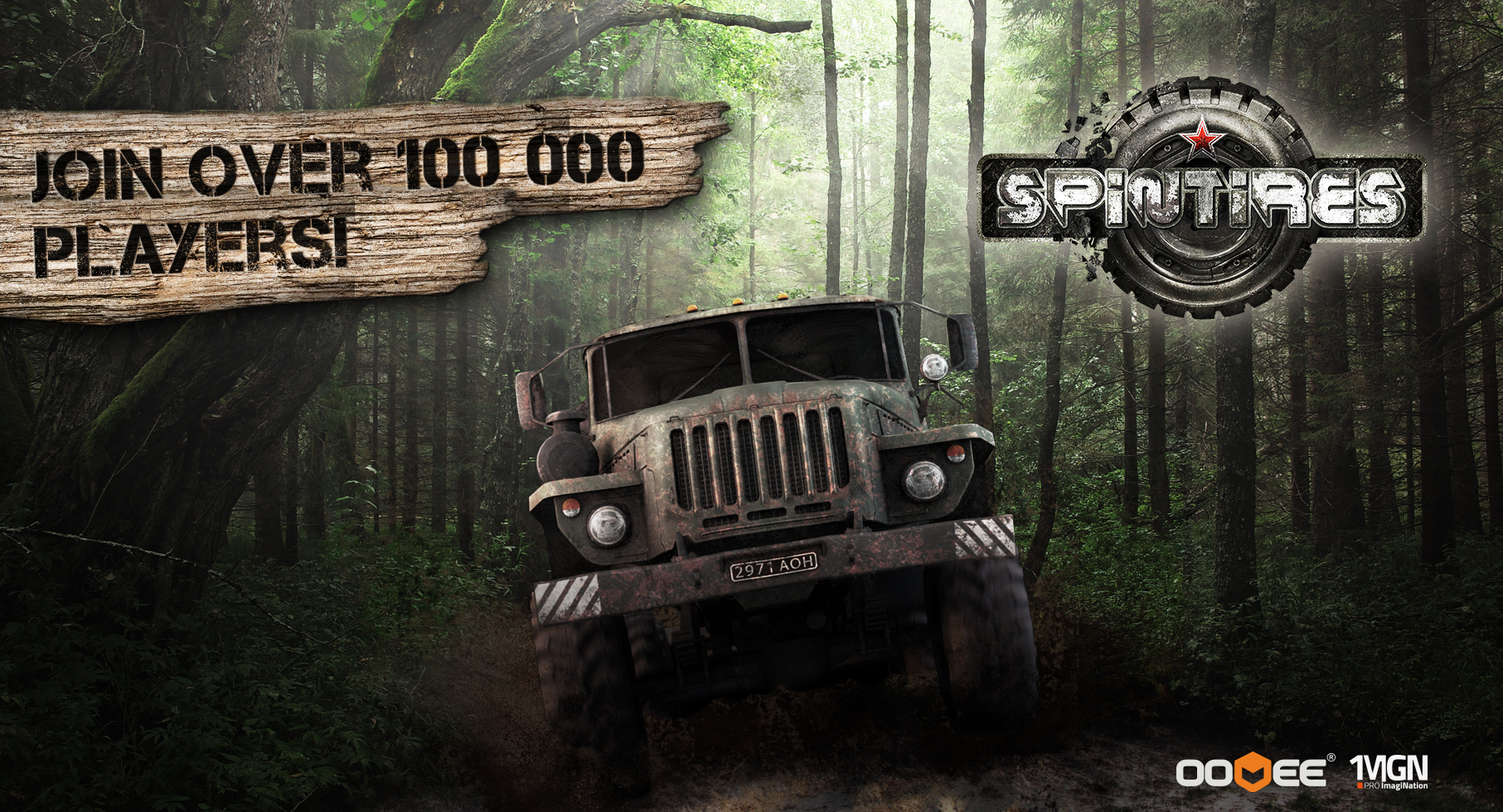 SPINTIRES ™ – the ultimate off-road truck experience, which had its release on June 13th 2014 is already in the hands of […] 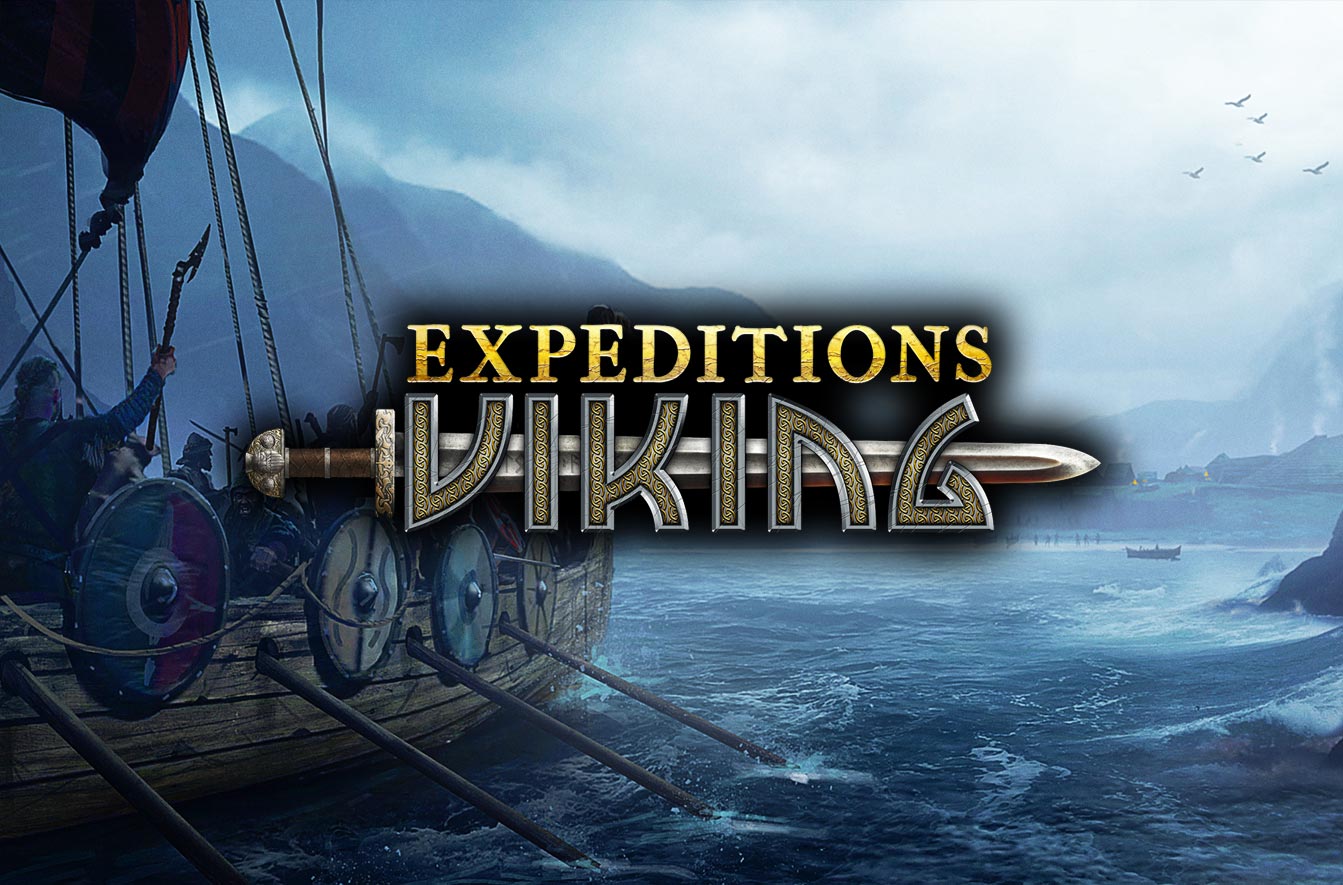 The partnership includes the physical distribution of the new Expeditions title as well as a promotional partnership, opening opportunities to bring Expeditions: […] 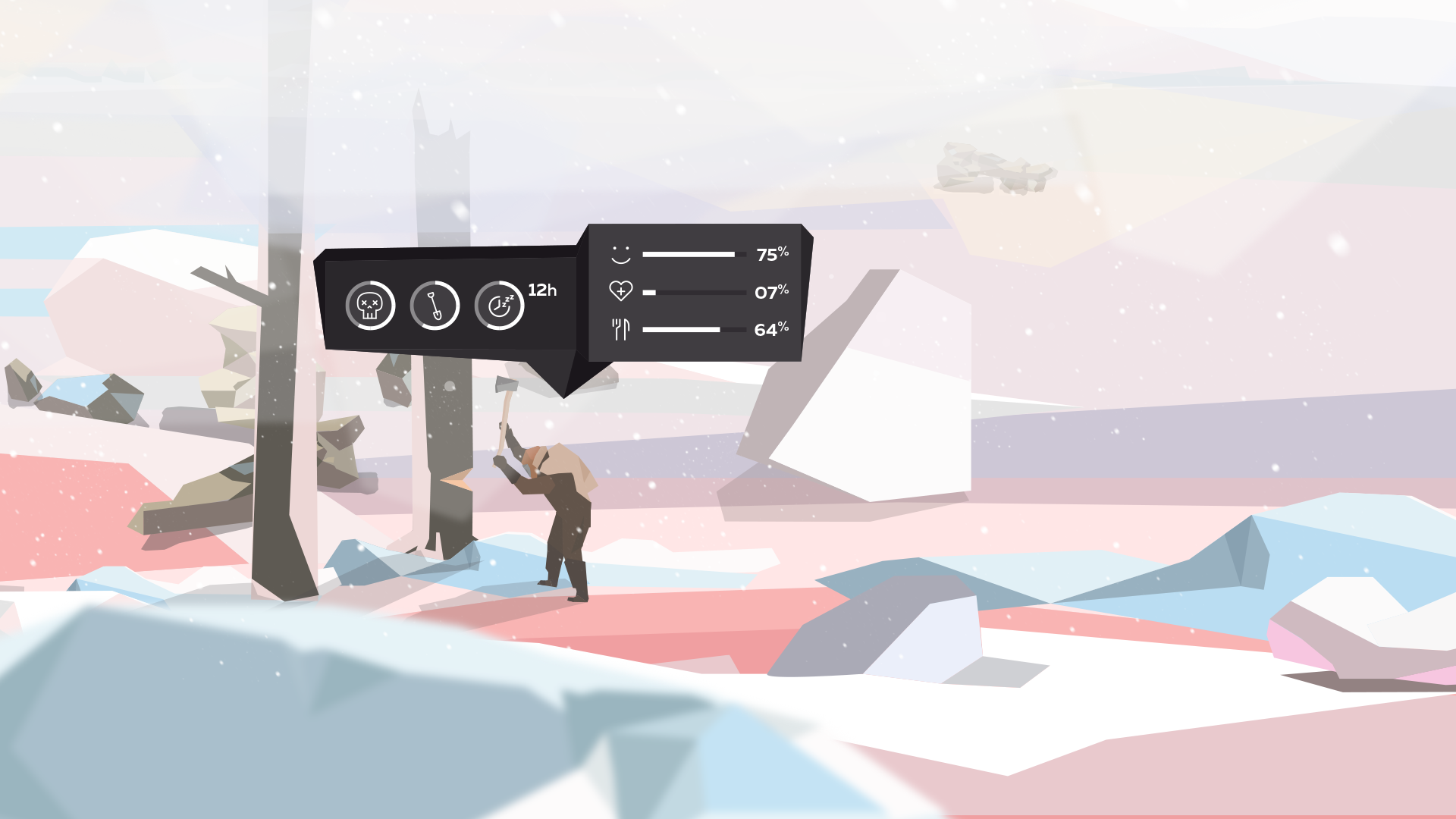