MuHa Games together with IMGN.PRO are proud to announce that Thea: The Awakening Gold Edition will hit the store shelves on April 22nd 2016.

The special boxed edition of the game will contain DRM-free version of the award winning game, together with The Return of the Giants DLC. In the new add-on The Giants return to Thea and wreak havoc, threatening to destroy everything you built so far!

The game has been localized to four languages, including German, French, Polish and Russian. Each translation counted more than 250.000 words, what means over 1.000.000 words or 2.200 A4 pages total!

Key features of The Return of the Giants DLC:

Thea: The Awakening Gold Edition will be available in France, Germany, Poland and UK by the end of April 2016 in boxed edition thanks to IMGN.PRO. Further territories might be announced later. 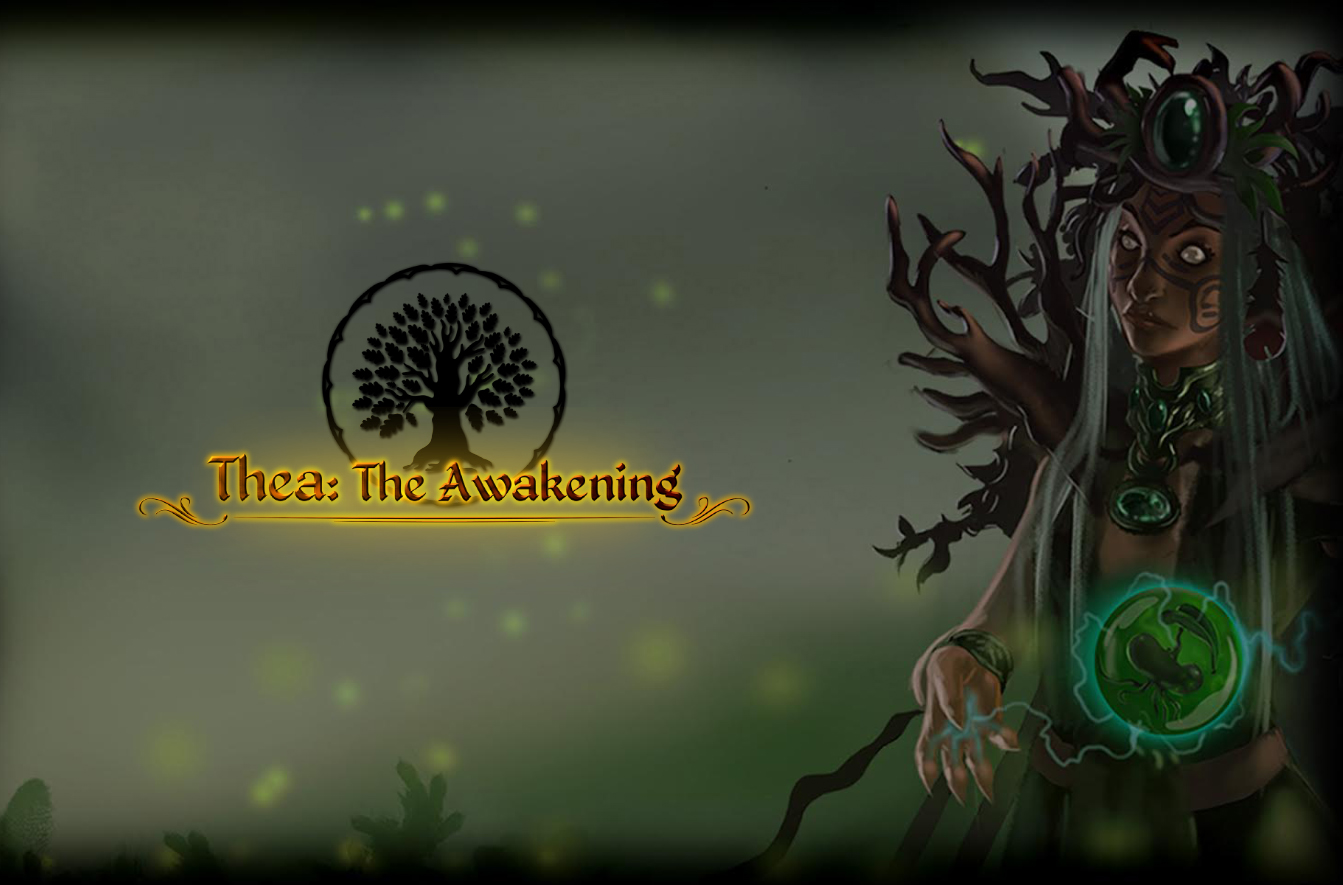 We’re pleased to announce that  Thea: The Awakening is now available on all major digital distribution platforms. To celebrate this event, the game […] 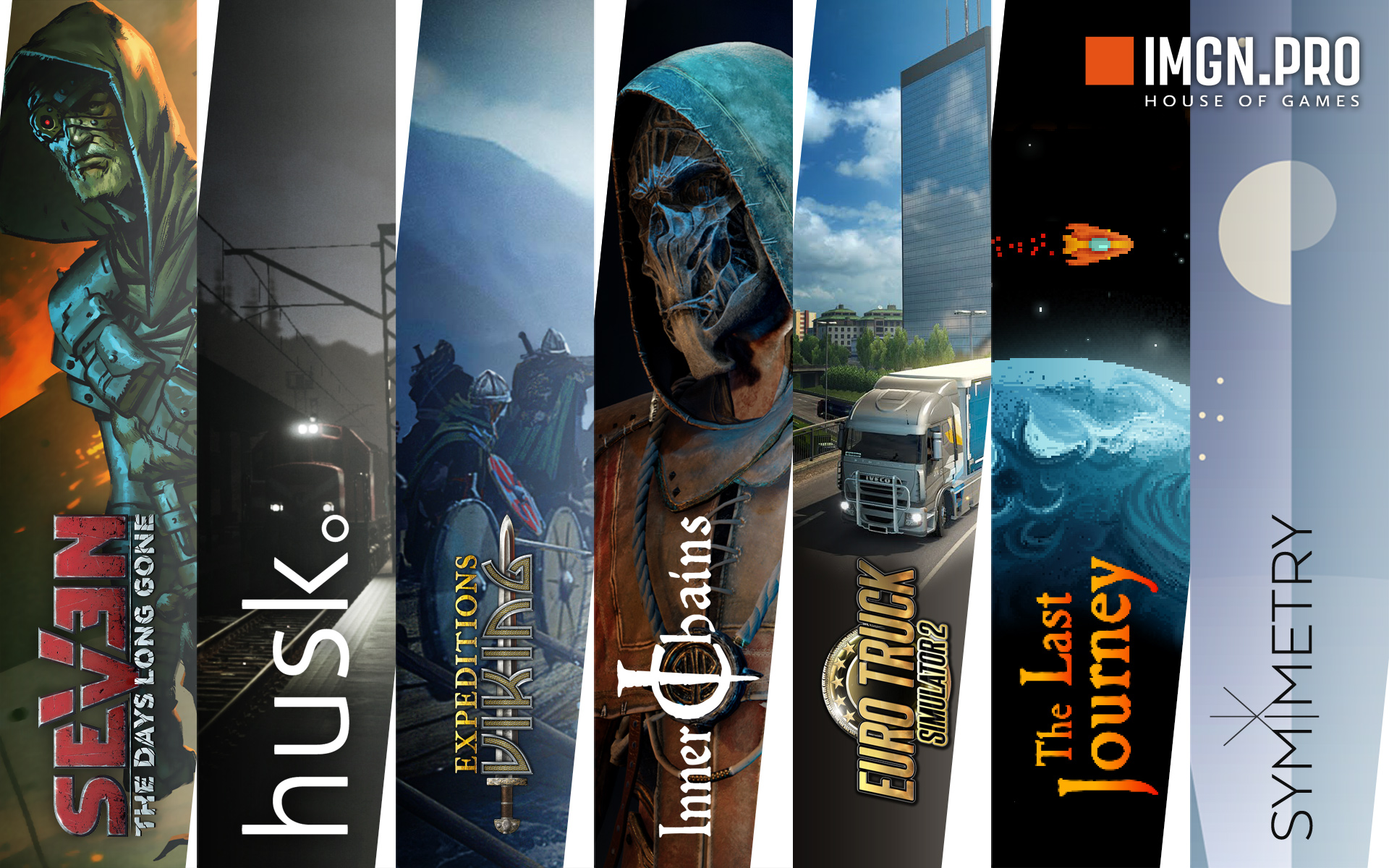 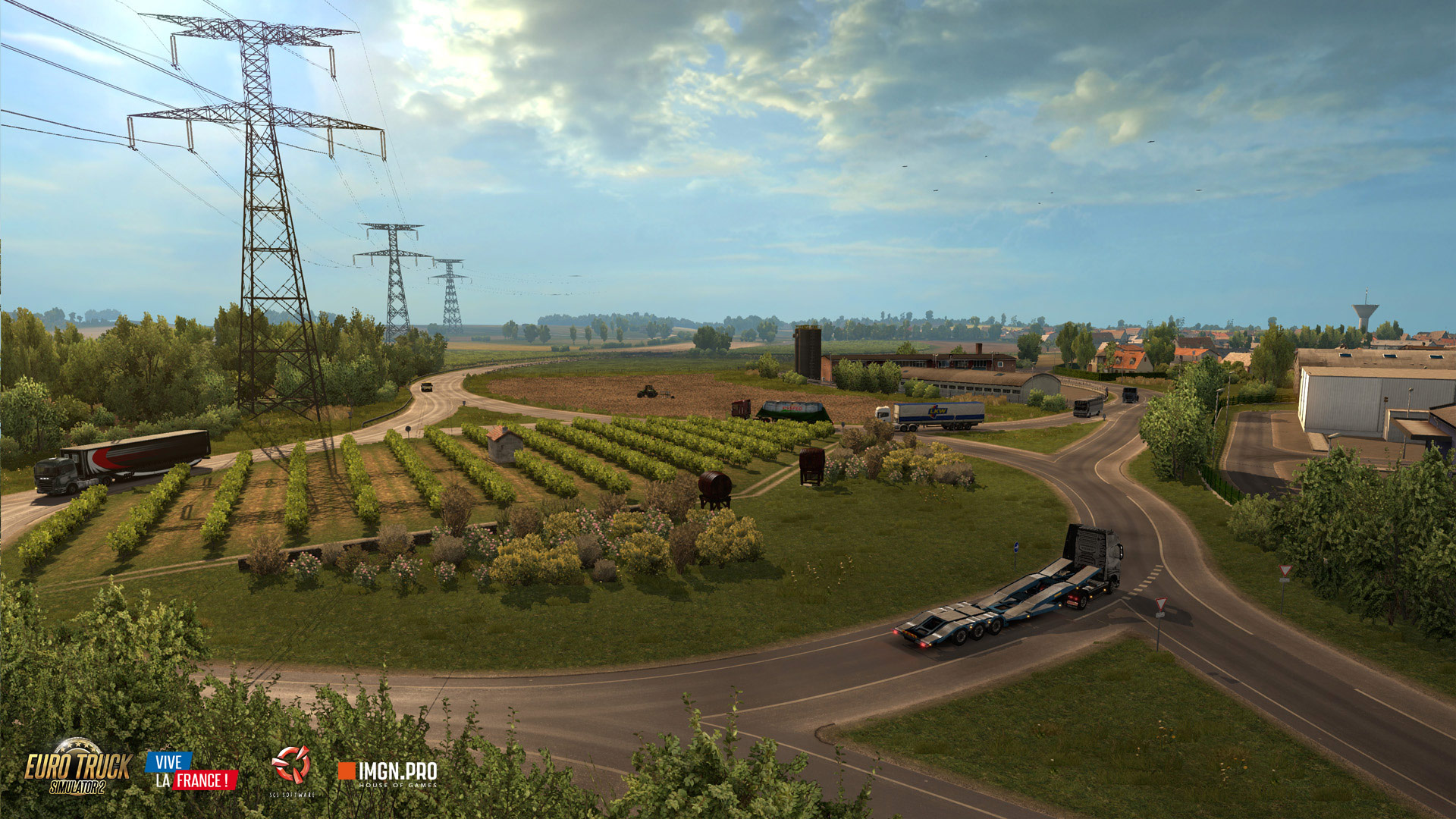 We’re pleased to announce an ultimate eerie expansion for Spintires®, which puts you in the hot seat of a Chernobyl logger furnished with […]