Krai Mira, the spiritual successor to the classic Fallout, is making a huge comeback in April thanks to the Extended Cut release. It wouldn’t be possible without the cooperation between IMGN.PRO and TallTech Studios. The Extended Cut rebuilds formula of Krai Mira and makes it even more addictive with tons of new content. We are happy to announce that the release date is set for April 4, 2017!

War. War never changes. Krai Mira, a post-apocalyptic isometric RPG, takes huge inspiration from genre classics like Fallout 1 and Fallout 2. In order to survive, the player needs to be cunning, ruthless, and use their survival skills. The air is filled with toxic poison and enemies lurk ahead – it certainly won’t be easy to make it out alive…

The action takes place in an open world full of a variety of locations. Every step reveals new dangers. The smell of the toxic air makes breathing almost impossible. Skin is burnt by the sun, the ground is soaked with radiation and blood. Survival is the priority here, then finding out what actually happened in this forsaken place. To do that, the player needs to fight monsters and looters alike.

That’s why the most important aspect of Krai Mira is combat. The player is given a wide range of weapons and armor, including some pretty unusual items. It’s possible, for example, to wear various things you pick up during exploration, like old flat tires. This realistic element makes Krai Mira’s universe a whole lot more believable. The player levels up, developing their character and carefully selecting abilities. While exploring the radioactive desert, lost cities, forests, caves, and swamps, NPCs are waiting to offer interesting quests.

This old-school production by TallTech Studio, styled after the genre’s classics, is getting a spectacular amount of improvements thanks to this special version of the game. Rich new content will enhance the experience of the dangerfilled post-apocalyptic world: developers implemented interactive help and tips, new inventory view and UI adjustments. Players will also find many new items, including high level armor and advanced cures. And this is just the beginning – you’ll meet even more dangerous creatures and much more random encounters. The truth is, you always need to watch your back in Krai Mira.

At the same time the developers have added new localizations (French, Polish, and German), tons of new dialogue lines, and smarter AI. The player will also find new locations: the monastery, catacombs, “Lake” laboratory complex, ancient ruins, and more. So you can be sure of the fact, that Krai Mira: Extended Cut is carefully polished – the developers also took care of bugs, balance and optimization fixes. And, most importantly, now you’ll be able to continue your adventure after completing the main quest.

Assets can be downloaded HERE.

More information about the game can be found on the official website (http://www.crimeagame.com/index_en.php) and on social media on Facebook. 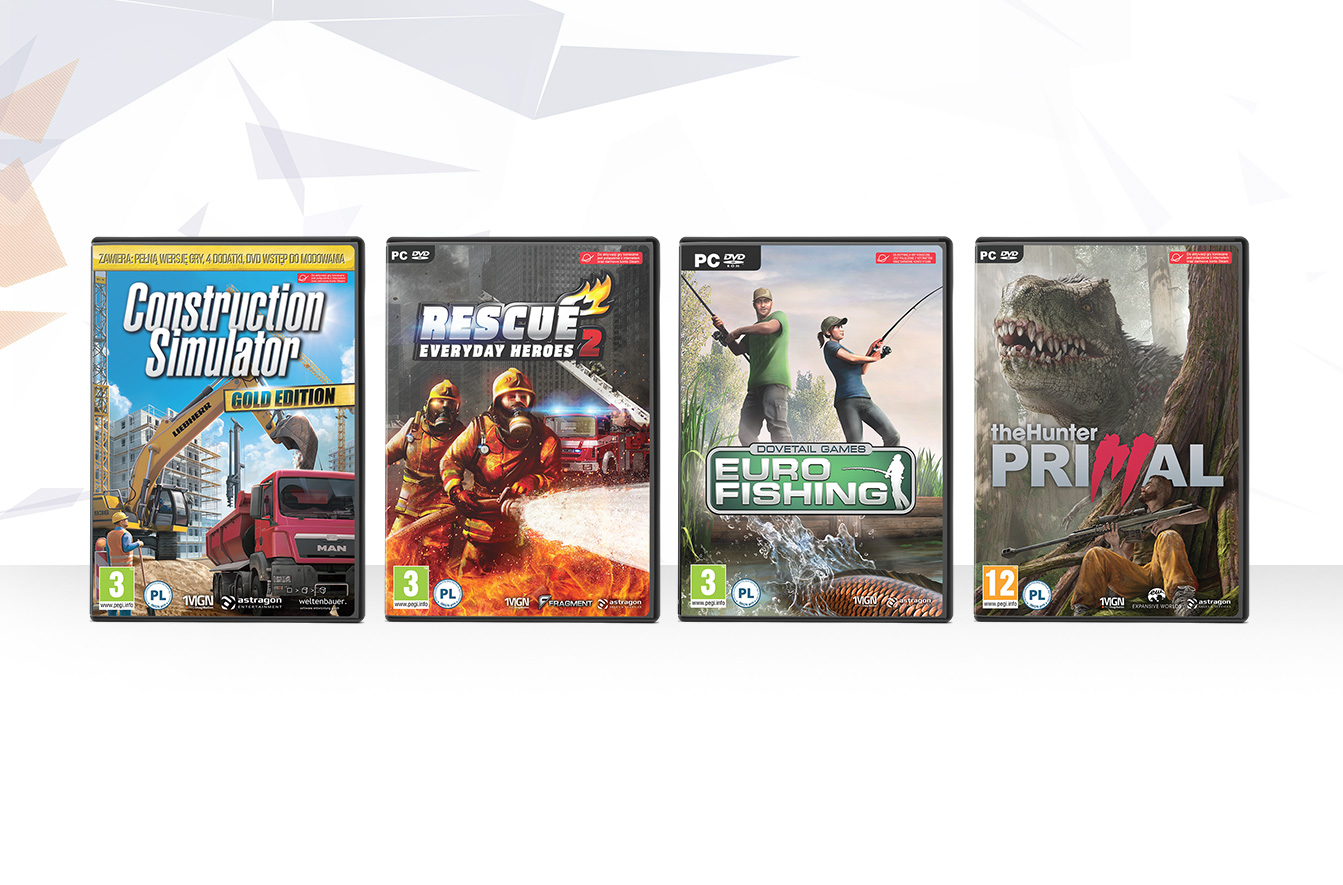