Kholat gets on Steam within 6 days since its start in the Greenlight program!

Kholat – Polish game, participating in Greenlight program, created by IMGN.PRO in collaboration with the Wohoo studios has been approved for distribution on Steam. The title was among 50 games, selected yesterday by Steam, basing on several different criteria. The most important was the general amount of interest in the title.

Community of the world’s largest digital distribution platform could vote for Polish title since last Friday – when the game profile was launched. From the very beginning Kholat attracted a lot of attention. However, the real boost of votes and comments came after the weekend ,when the title received media coverage.
It is worth to mention that the big amount of interest towards Kholat came from Russian gaming community. The game takes place and refers directly to the historical events of the mentioned country. This circumstance attracted its inhabitants, who have supported game with their votes.
It all resulted in the fact that Kholat needed only six days to succeed. Polish horror got very close to an absolute record of the Greenlight program, which is 5 days. 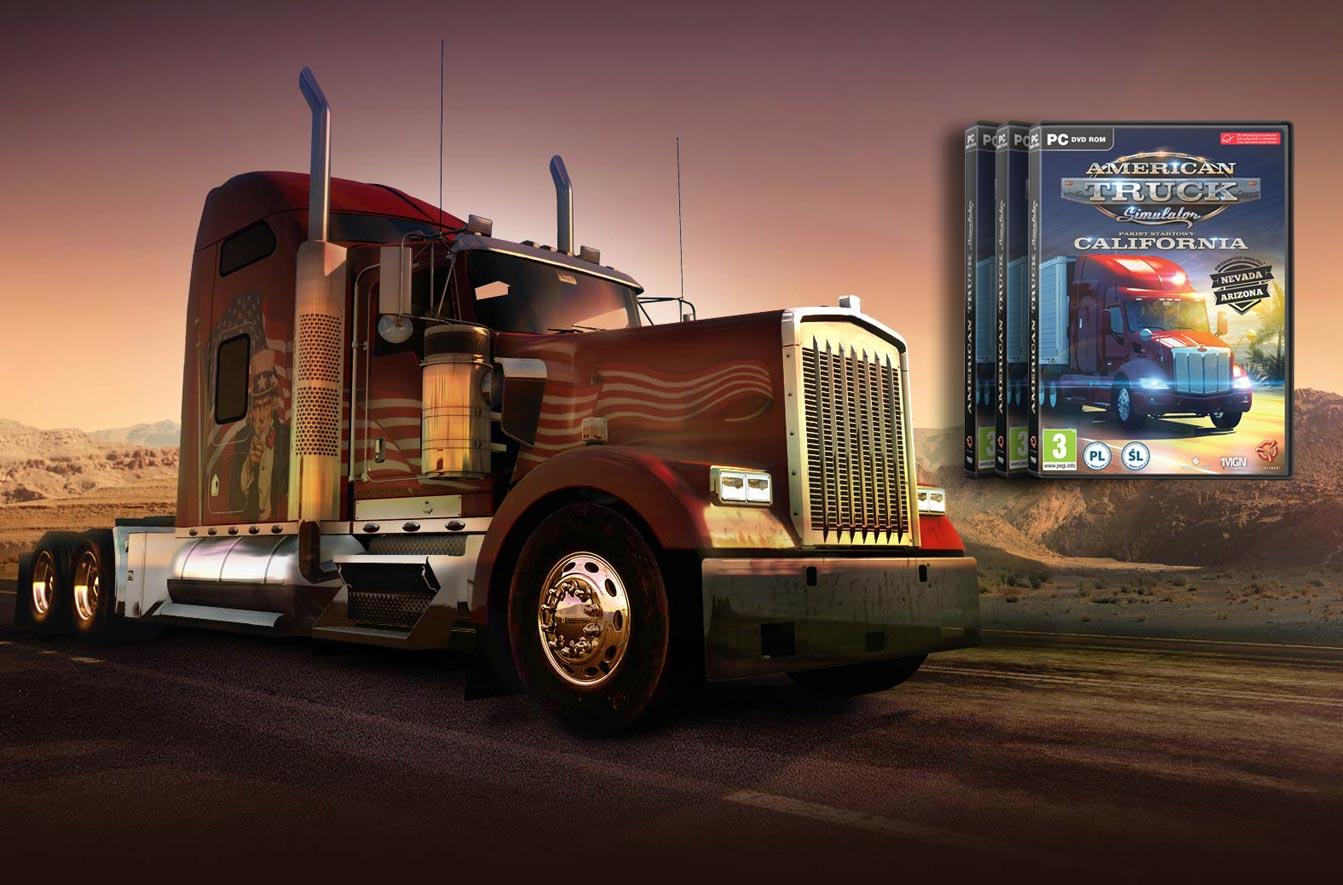 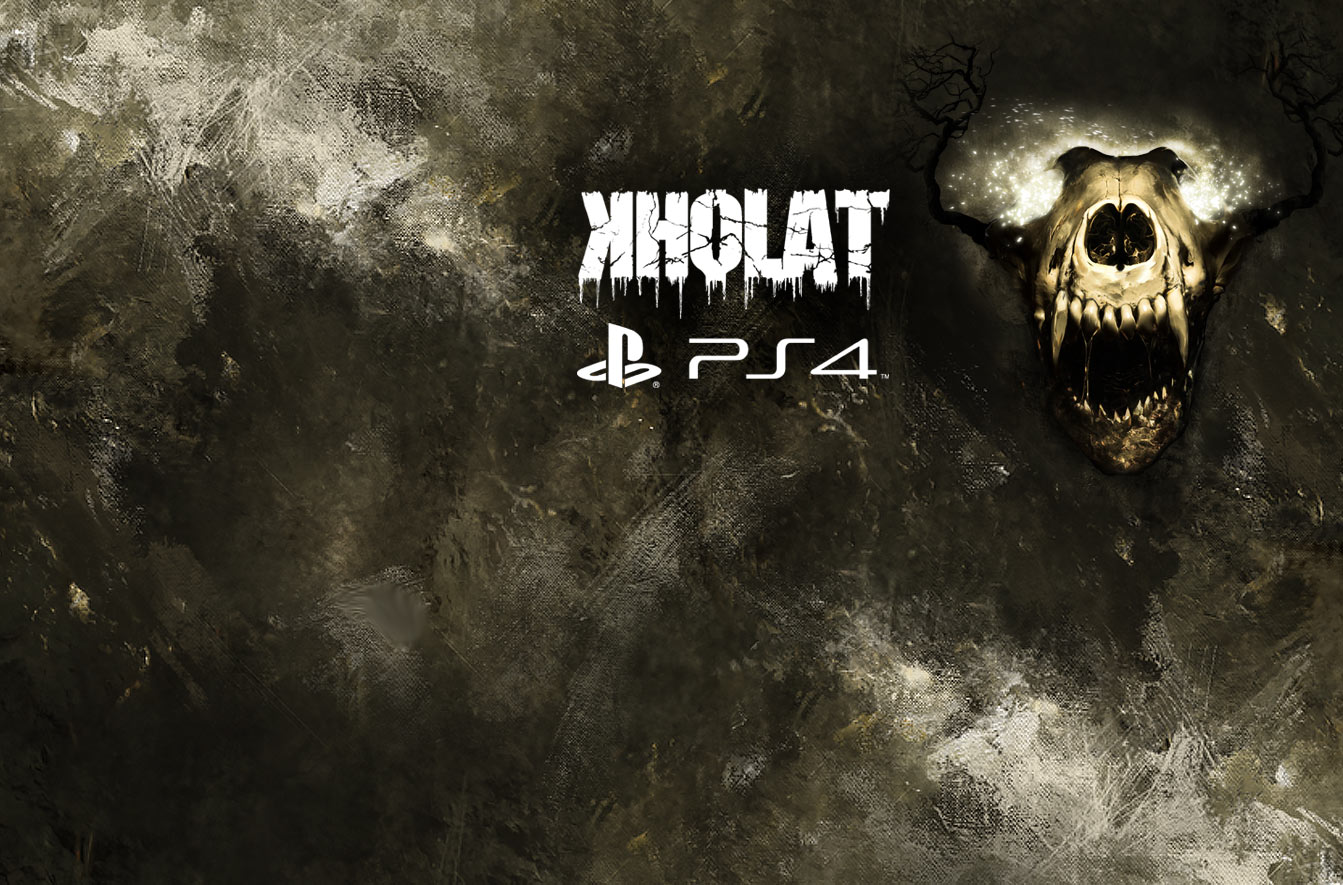 We’re excited to announce that Kholat is finally coming to PS4! The most terrifying journey of your life will have its PSN […]