IMGN.PRO, partner of companies such as Red Thread Games or SCS Software, is pleased to announce extension of the contract with Oovee Games Studio. According to the new agreement IMGN.PRO becomes global publisher of SPINTIRES, a phenomenal looking off-road simulator.

Zane Saxton, head of the Oovee Games Studio said: „Our cooperation with IMGN.PRO is arranged perfectly. They are helping us with every issue we come across. They understand the needs of developers and pay respect for the game itself. We are really happy that in IMGN.PRO we’re dealing with passionate people. I’m really glad that they will help us in reaching the markets worldwide.”

Łukasz Kubiak, co-owner of IMGN.PRO added: „It is the biggest challenge that we’ve faced so far. At the same time it is a proof of extraordinary amount of trust put in us by the Oovee Games Studio. Of course we wouldn’t have took this task if we weren’t 100% sure that we’re able to cope with it. Coordination of worldwide distribution will require a huge amount of work , but we’re picking up the gauntlet with real pleasure.”

SPINTIRES is an advanced off-road transport simulation. Players will have the opportunity to sit behind the steering wheel of different Soviet vehicles, completing missions focused around the delivery of a variety of goods, to the point of their destination. The game will take place in a scenery of a typical Russian wilderness from late
80’s .
Special focus has been put on the recreation of realism of driving off-road truck in various conditions. Custom made game engine – VeeEngine – will be responsible for advanced physics of vehicle control, as well as its interaction with the environment.

Oovee Game Studios, founded in 2008, is the British development studio based in Great Yarmouth. The person responsible for its creation is Zane Saxton, whose aim was to create a unique brand specializing in advanced and custom simulators. So far, the studio has been known for its expansion packs for various titles, including the popular train simulator RailWorks. 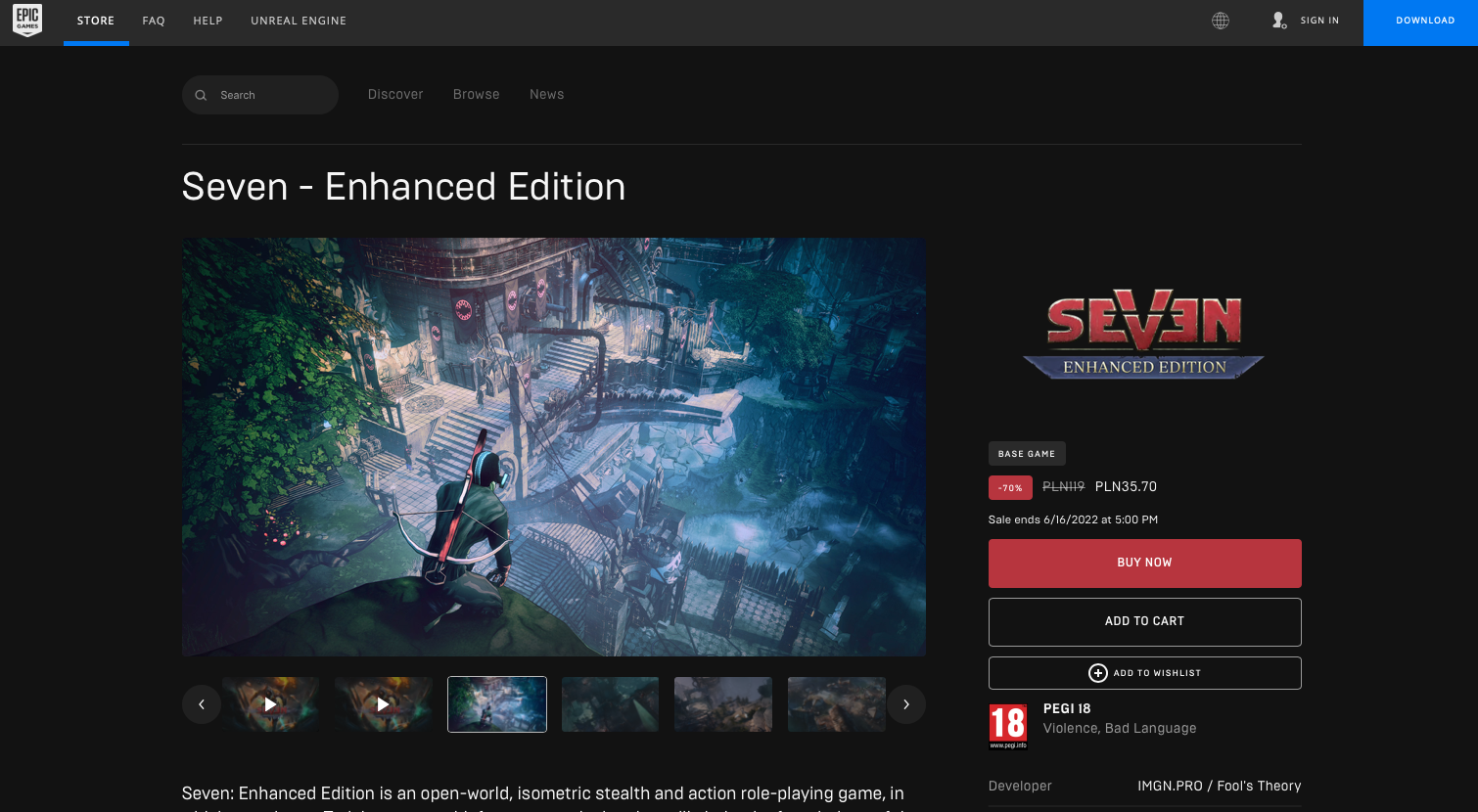 We are pleased to announce that the first games from our portfolio are now available on Epic Games Store. Fans of touching […] 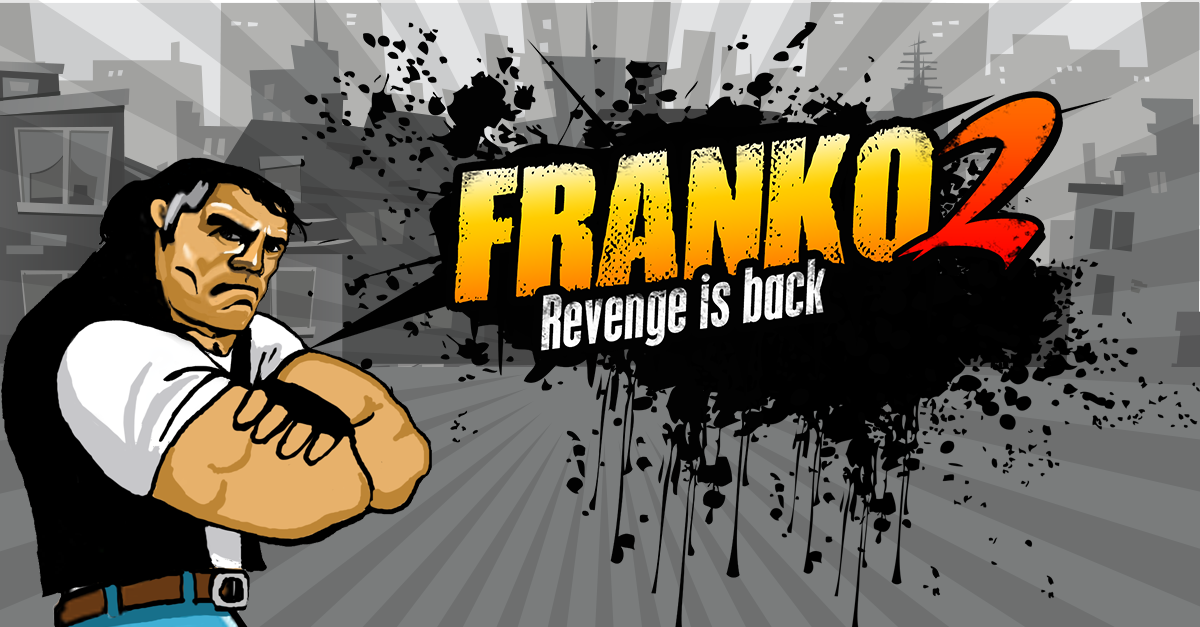 We are pleased to announce the collaboration between IMGN.PRO and the creators of the game Franko 2. According to the agreement, IMGN.PRO […] 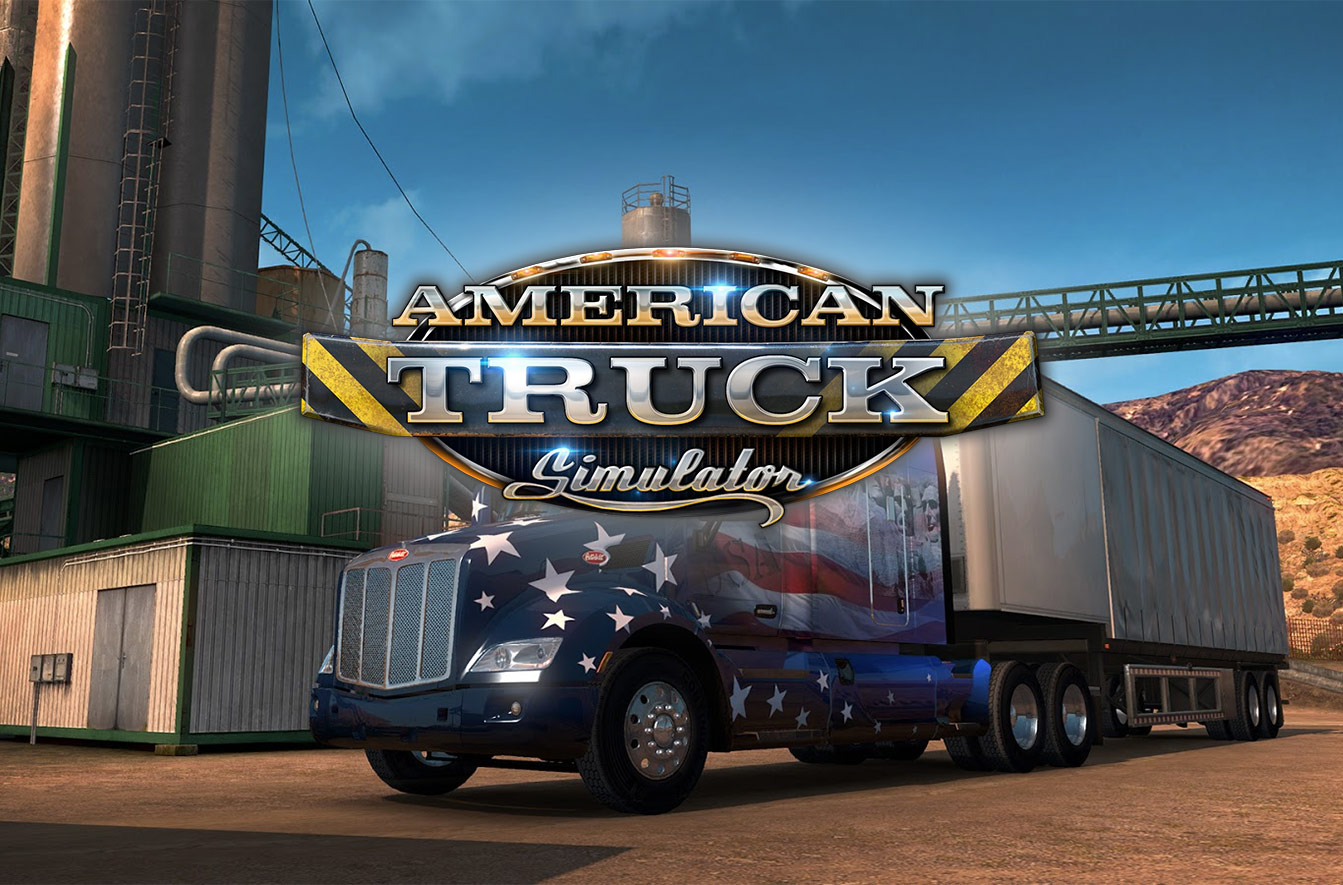 We are very pleased to announce that IMGN.PRO is expanding its cooperation with the Czech developer responsible for best-selling games of the […]