We are more than happy to announce we’re meeting up with players at the greatest gaming convention on the Eastern Seaboard – PAX EAST Boston 2016.

We’ll be presenting the games we’re working on and the ones we’re publishing. In cooperation with our technology partner, XOTIC (http://www.xoticpc.com/), we will present our newest game for the first time ever – an isometric RPG with a thief playing the main role, titled SEVEN: The Days Long Gone. Additionally, players will have a chance to try out the sequel to the well-received Expeditions: Conquistador, Expeditions: Viking, which significantly develops the RPG mechanics, allowing players to shape and define their own story for their Viking leader. Moreover, fans will be able to test their skills as a truck driver in American Truck Simulator while sitting behind the wheel of Playseat® (http://www.playseat.com/). If truck driving isn’t to your liking, how about finding your way through in snowy and inhospitable Ural Mountains in Kholat on PlayStation 4.

Besides all of the above, we will announce a totally new title, something special for all-too-demanding horror fans.

If you want to know a little bit more about our new project, please visit: http://welcometoshivercliff.com/

We also have a ton of gadgets to give away, game codes, posters, T-shirts and more.

We’re pleased to announce Kholat has its global Nintendo Switch release today. Kholat Nintendo Switch port was a complete in-house process for our studio, which took […] 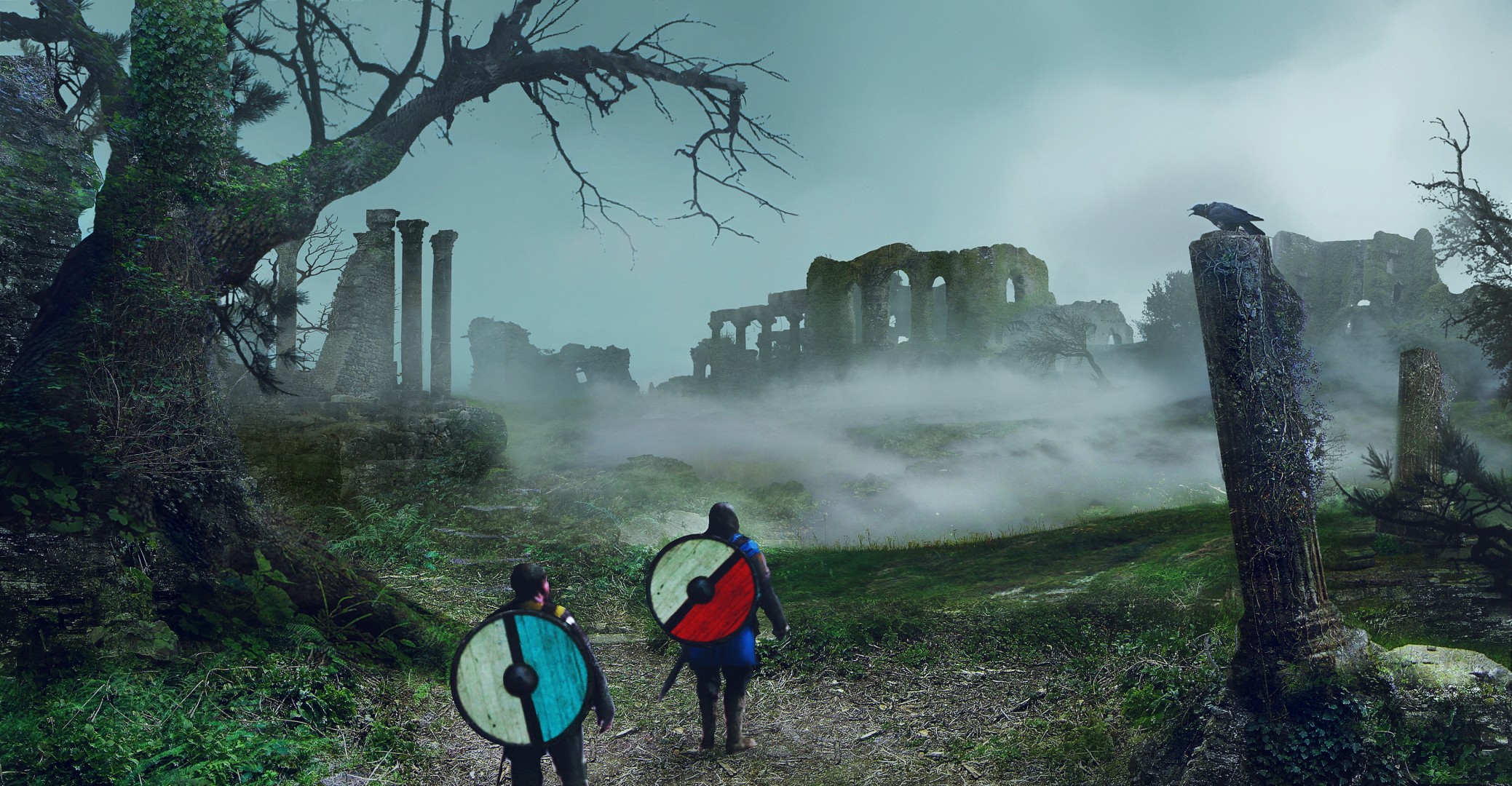