Euro Truck Simulator 2 is a vehicle simulation game developed and published by SCS Software. Set in Europe, the player can drive one of the trucks across a depiction of Europe, picking up cargo from various cities and delivering it to another. Thousands of miles of real road networks with hundreds of famous landmarks and structures.

IMGN.pro is an exclusive partner of SCS Software on the territory of Poland, Czech Republic, Slovakia and Hungary. 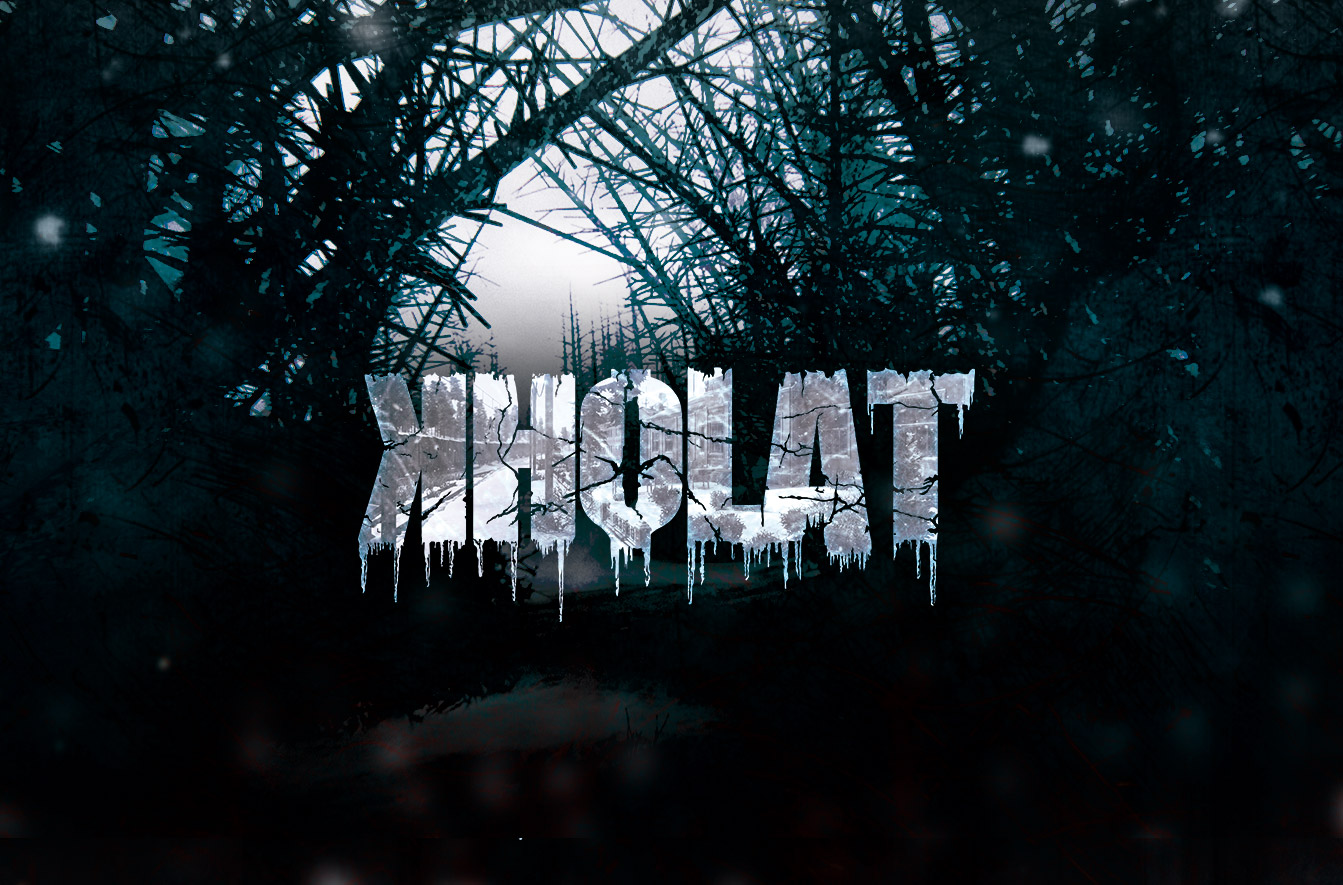 IMGN.PRO is extremely pleased to announce that the lead narrator of the studio’s video game, entitled “Kholat„, is played by one of […] 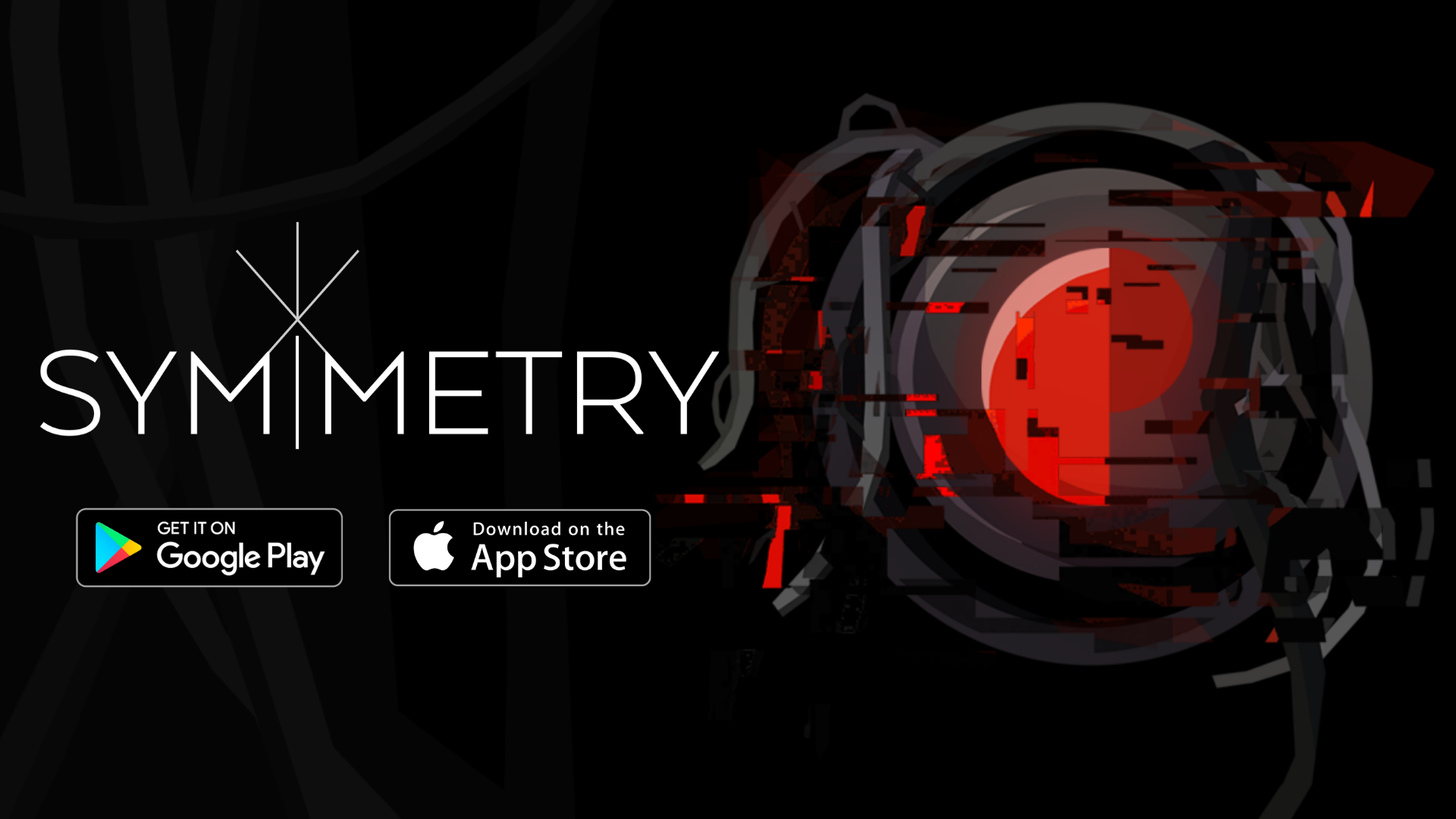 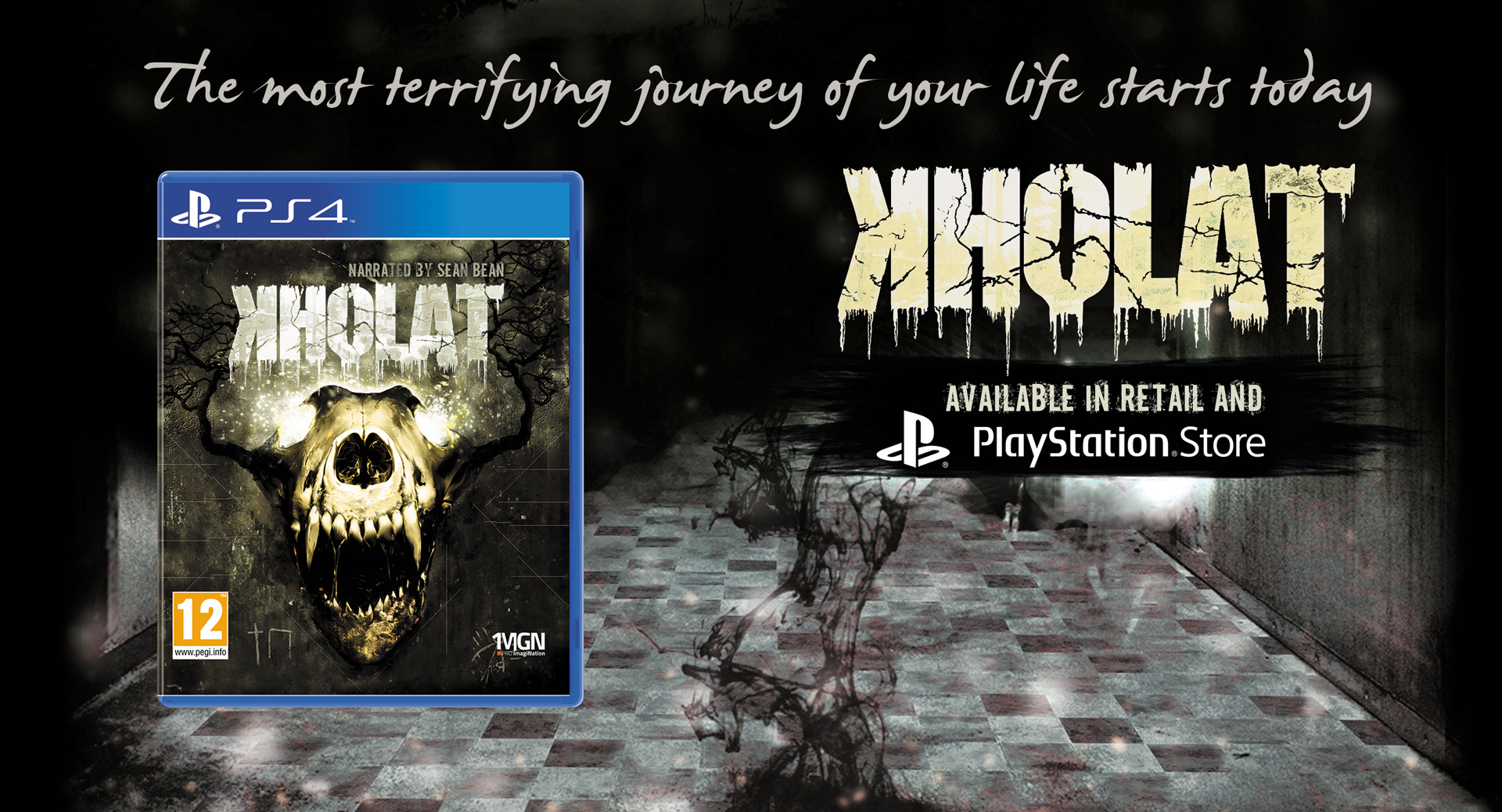