We are very pleased to announce that IMGN.PRO is expanding its cooperation with the Czech developer responsible for best-selling games of the truck simulator genre. As a recognition for the long-term cooperation SCS Software have chosen IMGN.PRO as a partner on the new territories. Polish company will be the exclusive publisher of the upcoming hit – American Truck Simulator, on markets of Poland, Czech Republic, Slovakia, Hungary, Romania and Spain.

Bartosz Moskała, IMGN.PRO co-owner: „We are extremely proud of the confidence which SCS Software puts in our services. Our cooperation could already be described as true business friendship. Currently we are SCS Software’s largest partner in terms of the number of retail sales territories. It is a great recognition, but also a great responsibility. New markets and new customers, whose expectations must be met, are a big new challenge for us. I deeply believe that thanks to our close relationship with SCS, we are able to meet the requirements of the new clients. ”

Pavel Sebor, CEO of SCS Software ” IMGN.PRO have been bringing us positive surprises for many years, setting the bar higher and higher each time. They’re the partner which we can fully rely on, so we didn’t have any doubts while choosing the company that will take care for the new distribution territories. Our latest title American Truck Simulator is going to be the big step forward for our company and we’re really happy that partners such as IMGN.PRO are with us during that moment.”

IMGN.PRO will do a pre-release showcase of the American Truck Simulator during the upcoming Poznań Game Arena – biggest gaming trade fair in Poland, held from 16-18 October 2015. There are going to be a couple of game stations ready for players willing to check the game by themselves. More details regarding the event are going to be released soon.

Game mechanics are based on the highly successful model from Euro Truck Simulator 2 and have been expanded with new features, creating the most captivating game experience from SCS Software.

American Truck Simulator puts you in the seat of a driver for hire entering the local freight market, making you work your way up to create one of the largest transportation companies in the United States. 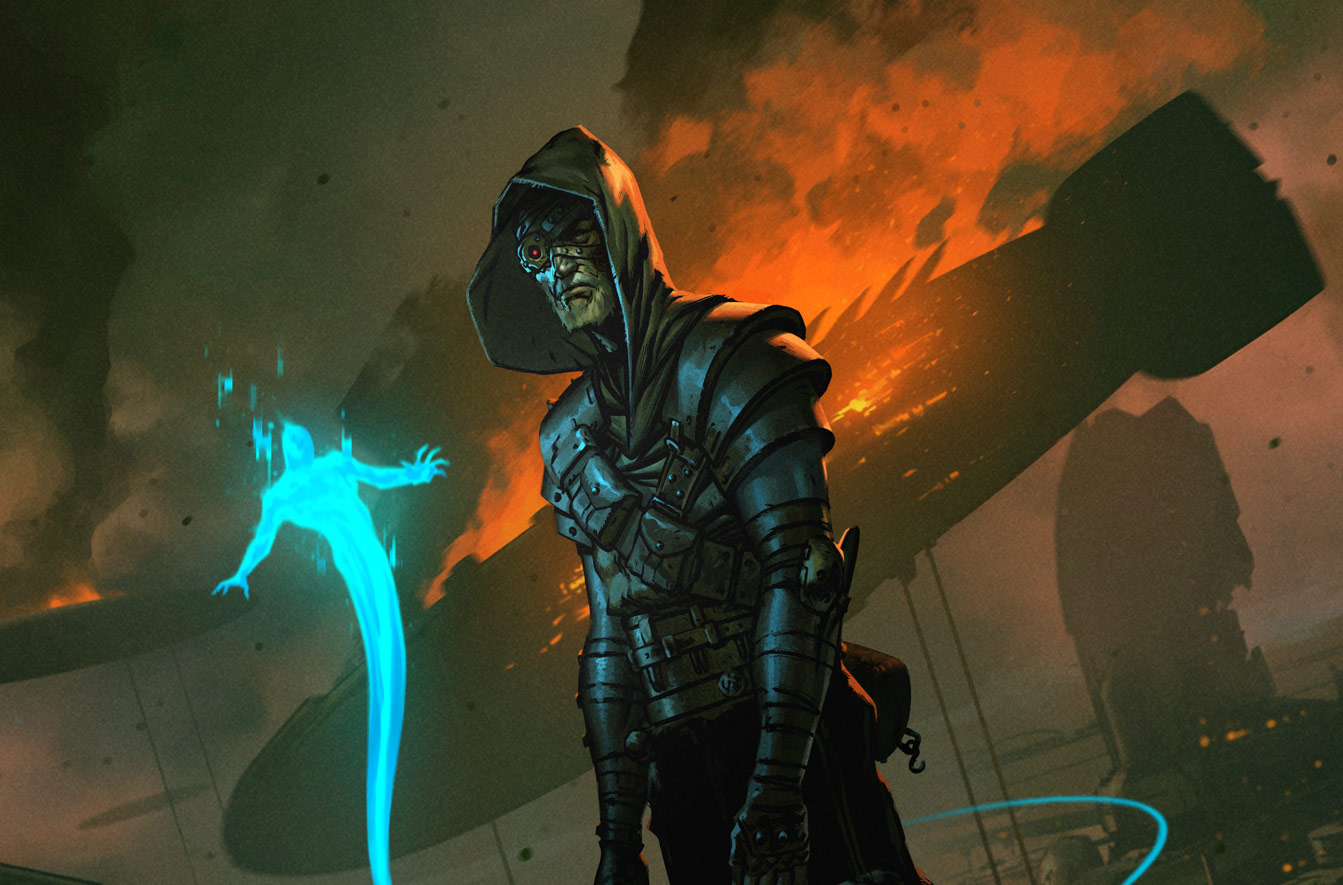 Hi everyone!   We are more than happy to announce we’re meeting up with players at the greatest gaming convention on the […] 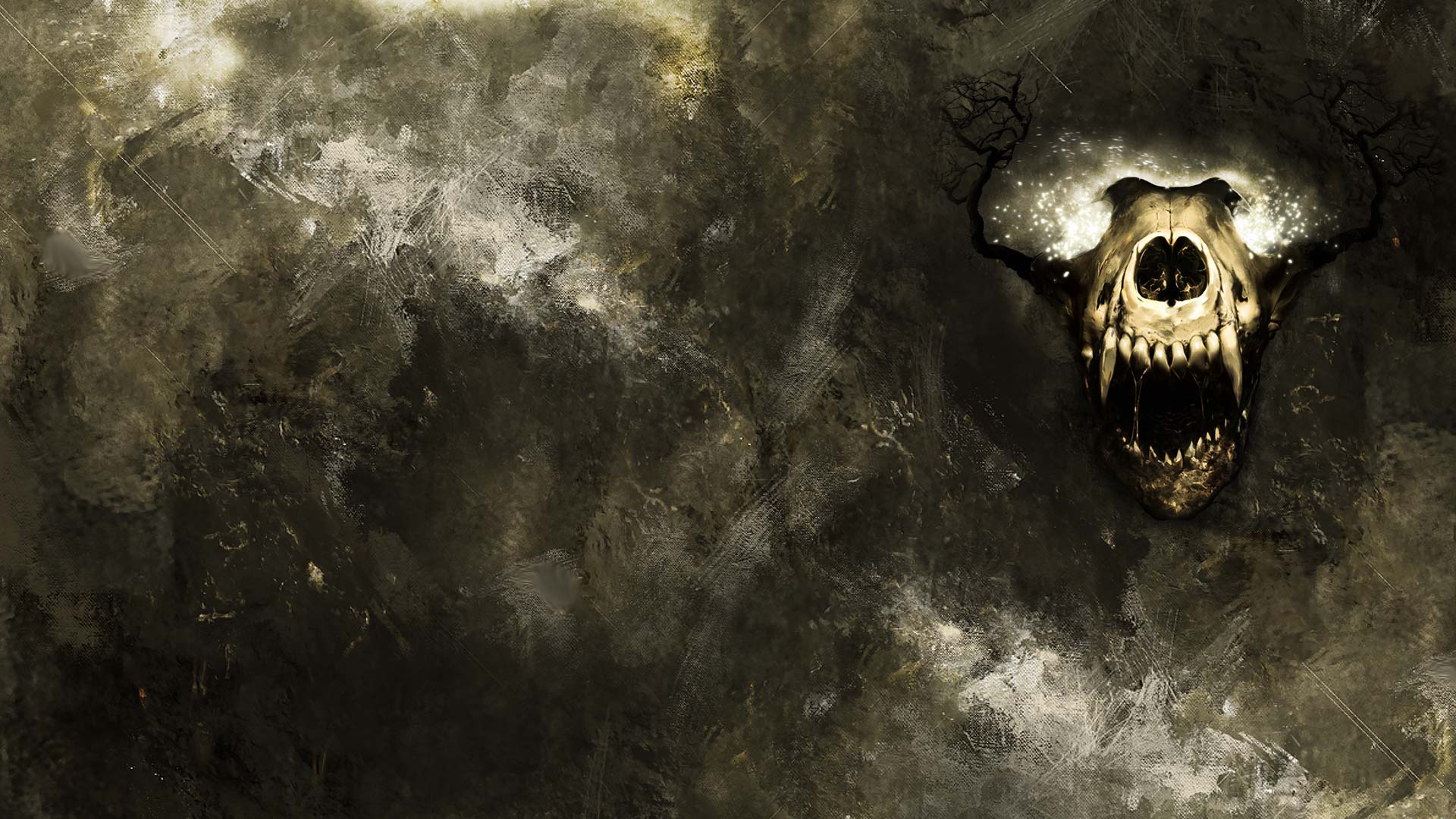 We’re excited to announce that PS4 version of Kholat will be available for pre-order on Thursday, March 3rd, through the European PlayStation […] 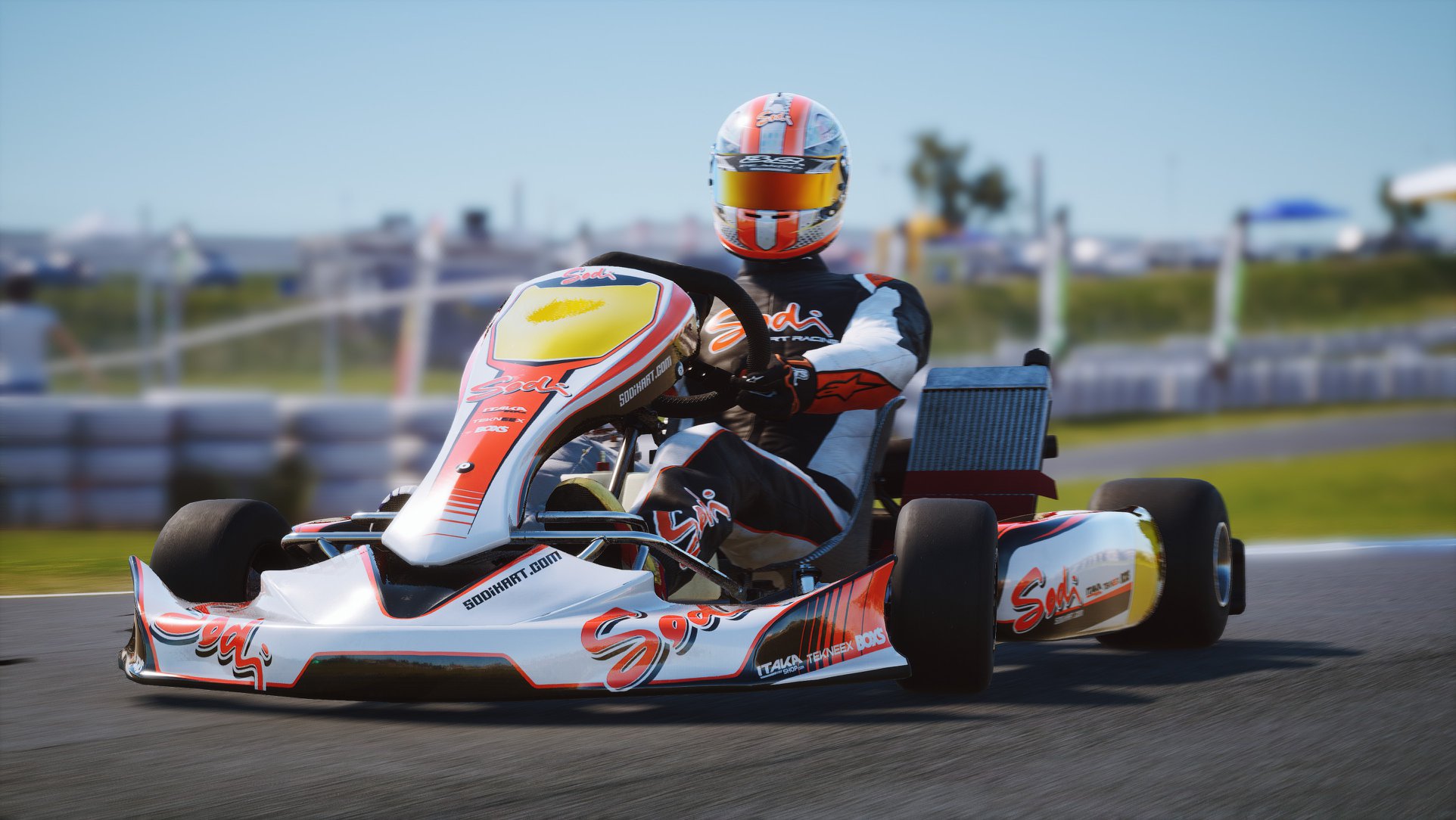 IMGN.PRO is getting back to its best traditions of publishing extraordinary and top class simulation games! After well-received and bestselling titles like: […]

We’re pleased to announce Kholat has its global Nintendo Switch release today. Kholat Nintendo Switch port was a complete in-house process for our studio, which took […]